A platform to manage your BtoB and BtoC activities, ergonomic, easy to use to personalize your omnichannel relationships by delivering a quality customer experience while simplifying the life of users.

Distribute your content, centralize your marketing and sales actions on the same platform and ensure your digital presence on different digital tools in one click thanks to the availability of many connectors.

En savoir plus
Use cases

Sharpen your knowledge with our resources: news and press articles w/Sinfin™

Demo
Return to use cases 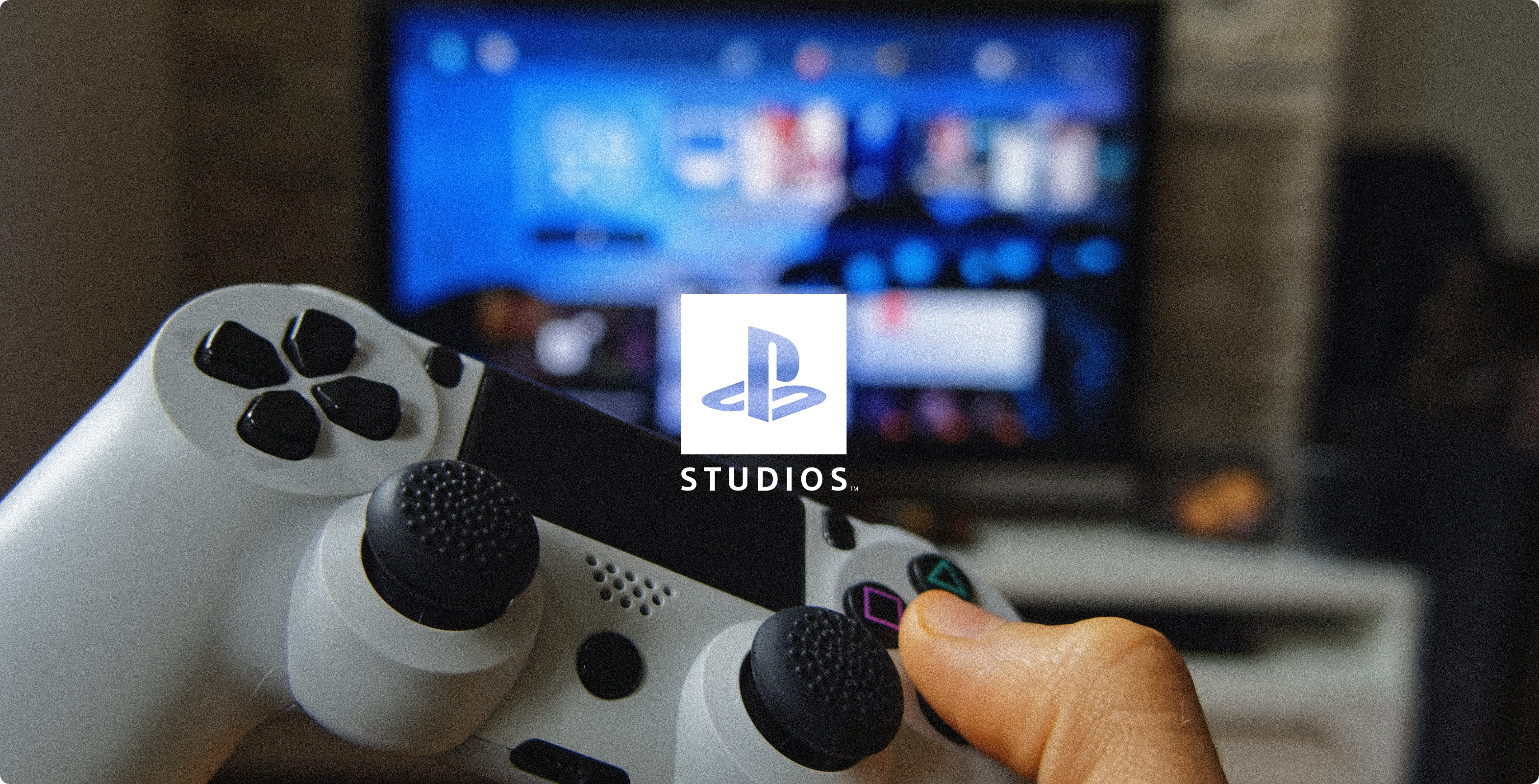 Contests developed in Sinfin™ since May 2021.

Participations in the various contests developed in Sinfin™

Sony Interactive Entertainment (SIE), a global leader in digital and interactive entertainment, has been responsible for the PlayStation® brand driving innovation in the marketplace since the launch of the original PlayStation in 1994. SIE is a subsidiary of Sony Corporation that operates worldwide, the firm uses the Sinfin™ platform to develop animations and promote the brand via original experiences.

SINFIN™ THE PLATFORM
USED BY SONY

To energize and engage its community, SONY launches contests to win prizes. The products to be won are imported in an online catalog. This catalog is connected to the brand’s retail sites.

The game mechanisms, its rules and the product catalog, everything is developed from the Sinfin™ platform. This allows SONY to propose interactions, increase its engagement rate with its targets and offer an innovative user experience.

The first game for the release of “Ratchet & Clank: Rift Apart” was the creation of a one-armed bandit. Each player had the opportunity to win more than 120 prizes spread over 10 days in the Sinfin™ campaign calendar relayed on Micromania Zinc. The second game developed from the platform to promote the PS5 game “Returnal” was present simultaneously on FNAC and Micromania Zinc. The third activation launched by SONY during the holiday season was a contest to win Playstation® prizes. The products to be won were imported from an online catalog. The catalog was connected to the brand’s retail sites and allowed the community to add items from the interactive catalog to their wish list. Sony drew several wishlists to win.

All contests conducted by SONY on the platform have already resulted in more than 60,000 entries since May 2021. 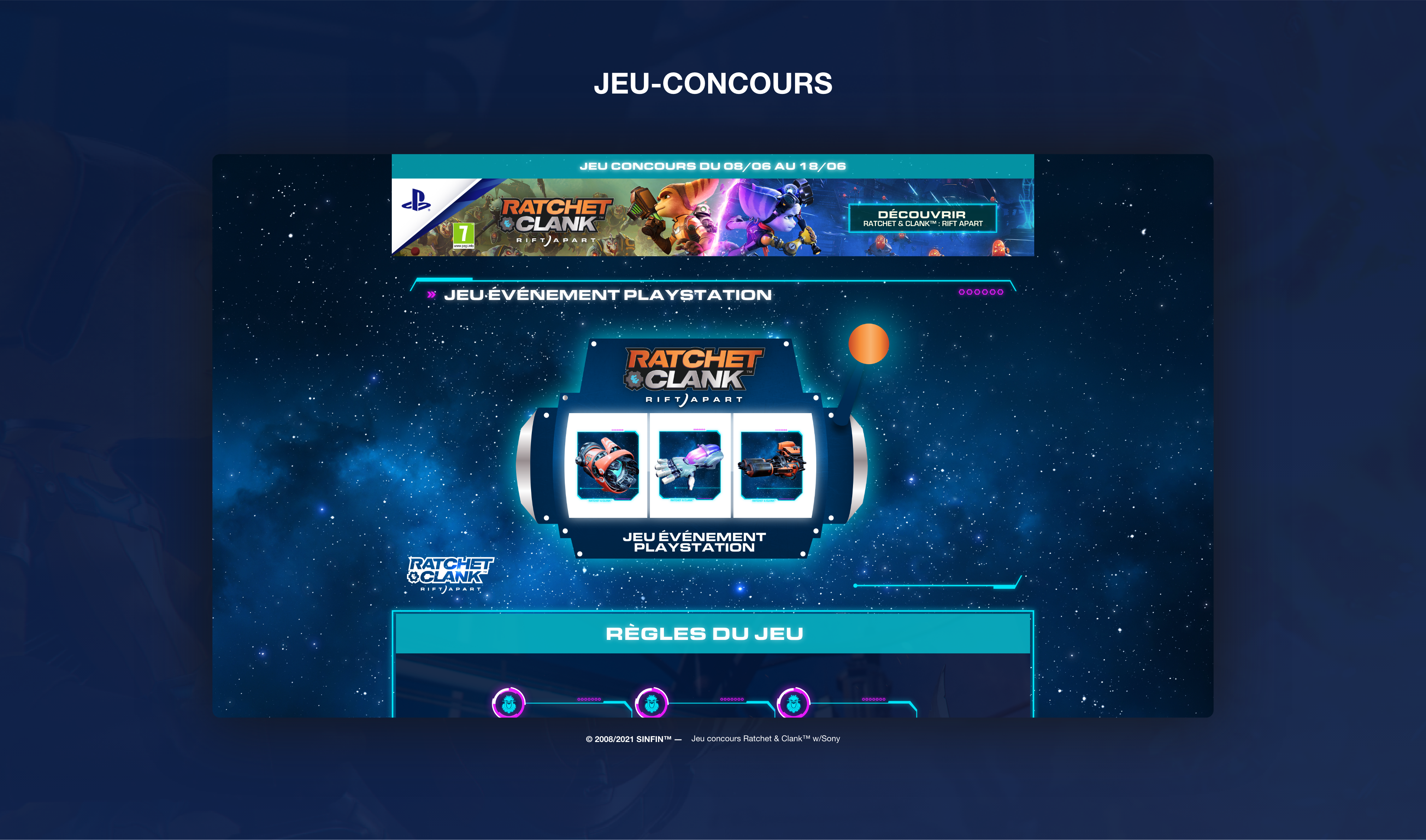 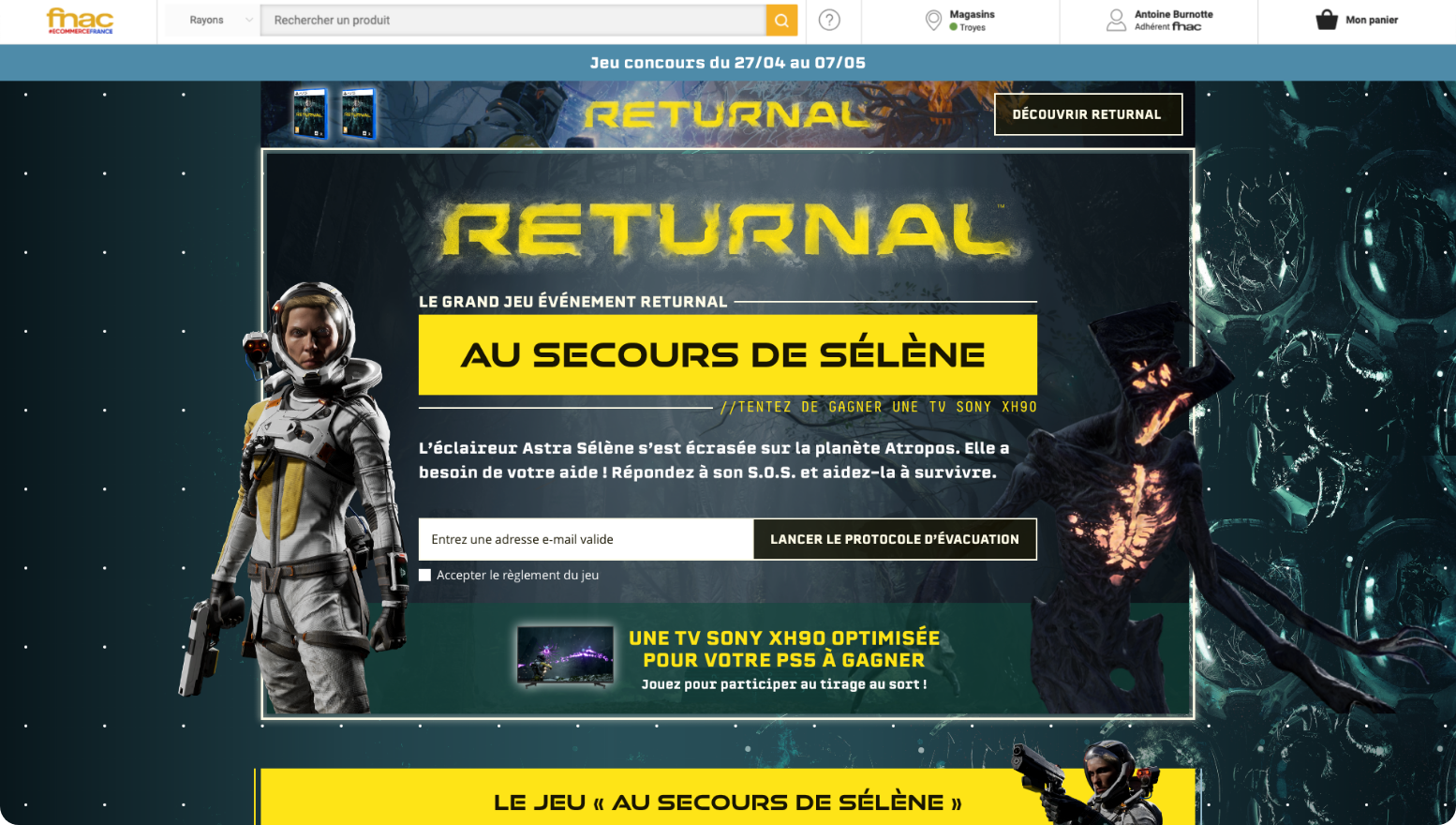 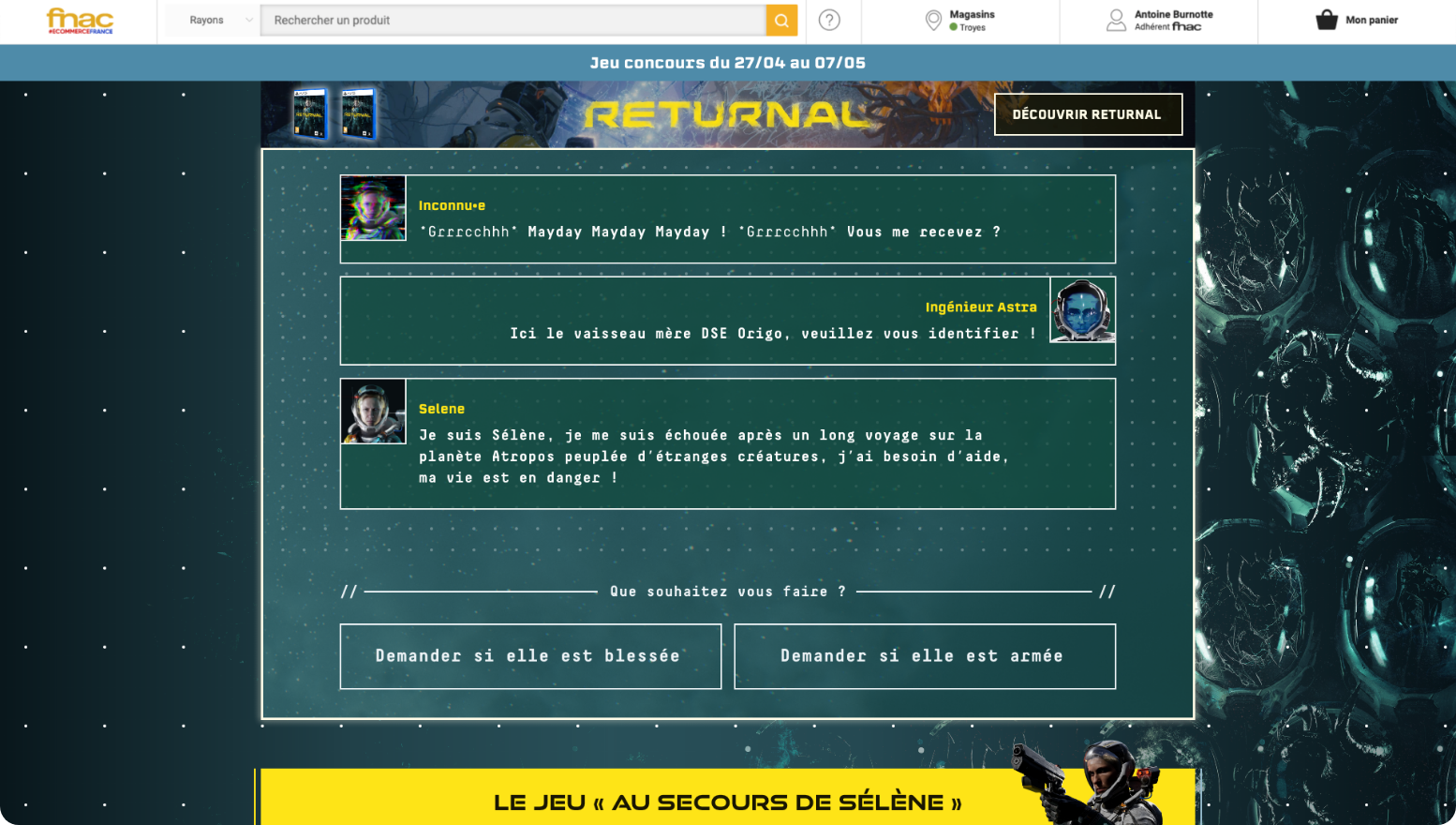